FOUNDER OF THE HOTEL MADLEIN▪ AND THE ISCHGL SKI AREA

This name stands for the rise of the small farming village of Ischgl to become one of the biggest ski destinations in the Alpine region.

Erwin Aloys was one of the first four certified Ischgl ski instructors. In 1949 he was elected chairman of the re-established tourist association (now the tourism association). In 1950 he came to the local council. From 1974 to 1986 he was mayor of Ischgl. The Republic of Austria honored Erwin Aloys with the Golden Decoration, the community honored his services with the award of honorary citizenship.
The list of his roles and achievements could go on for quite a while. The great personality Erwin Aloys is always more impressive than any other medal. First and foremost, it was his toughness that made the great ski pioneer stand out. In 1930 he made a pilgrimage to St. Anton to take part in the Kandahar ski race. Since then, he had a fixed idea in his head: As a ski area, the Idalpe could compete with all other winter sports areas in the world. 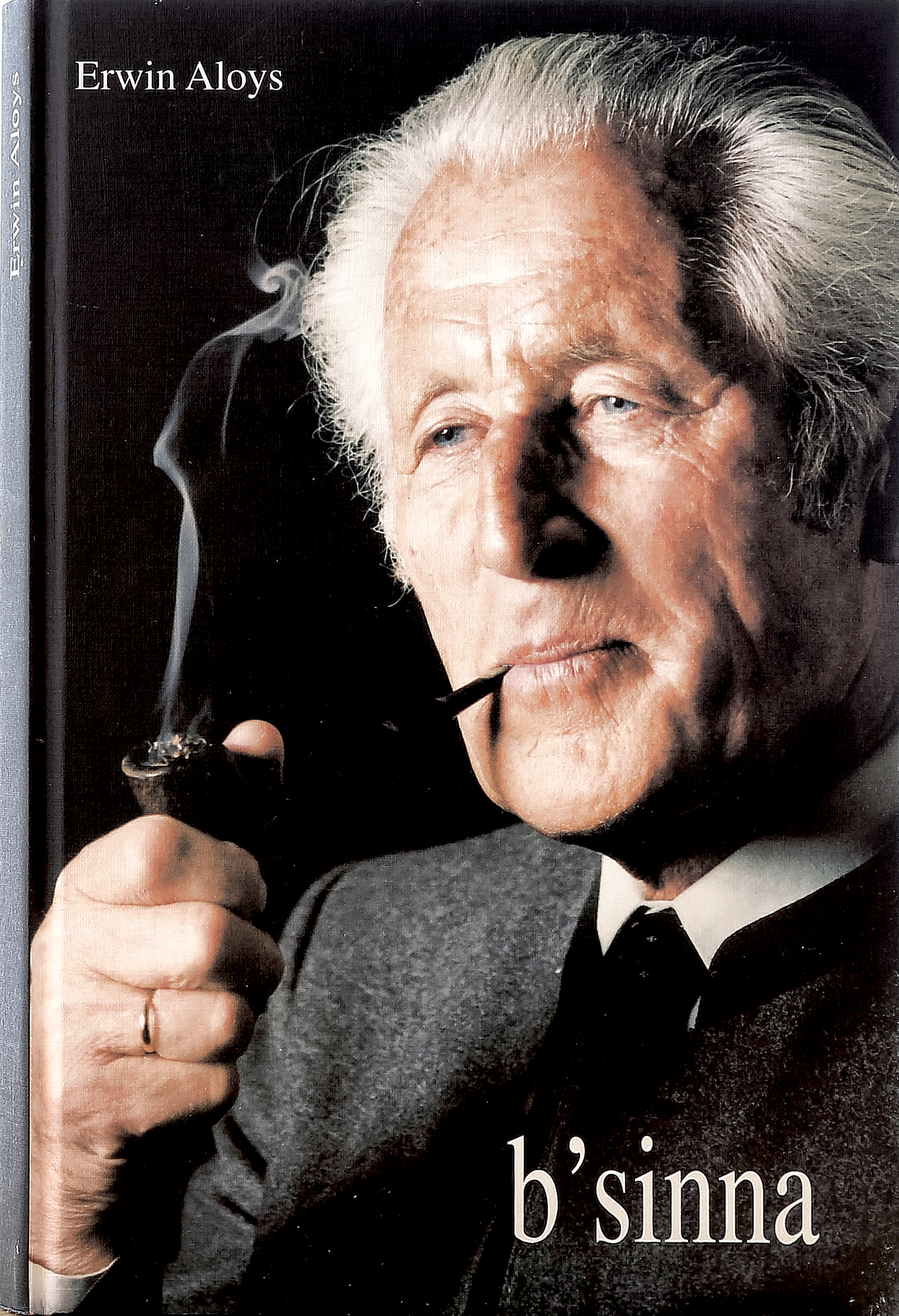 „IF WE SUCCEED TO BUILD A FOUR KILOMETER LONG CABLE CAR THERE, THEN THE FUTURE MUST BE SECURE FOR THE COMMUNITY AND FOR THE WHOLE VALLEY,” ALOYS WRITTEN IN HIS MEMOIRS”. 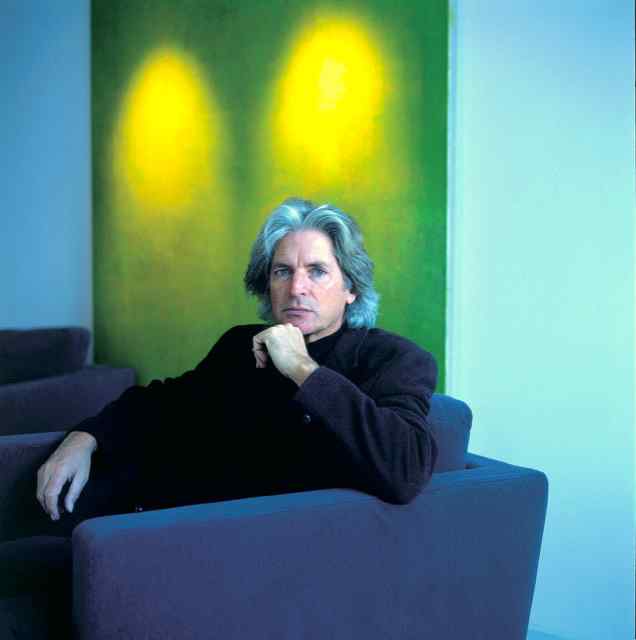 Aloys tackled what was probably his biggest hurdle race in the 1950s. He had to raise around twelve million schillings to finance the first cable car. Aloys, at that time host of the Heidelberger Hütte of the German Alpine Club, fought for his Ischgl future vision for almost ten years. Then, against all skepticism and against the bitter resistance of most of his fellow citizens, who feared being driven into ruin by the millions invested in the cable car, he had the construction of a suspension gondola from Ischgl up to the Idalpe, four kilometers from the village.

In 1963 what was then the longest cable car of its time carried the first skiers up. After just four years, 100,000 winter vacationers came to Ischgl.
Soon so many hotels and guest houses had sprung up in the village that tickets were given out for the gondola. A second cable car was needed.

In the eastern part of Ischgl, where the Aloys family’s hotel “Madlein” stood and the cable car pioneer later built the luxury hotel “Elisabeth”, Austria’s first single-cable gondola up to the Pardatschgrat was installed. Another milestone was achieved.
Year after year there were 500 new guest beds, and new hotels and restaurants were built in record time. In 1976, Ischgl had already achieved the highest occupancy of all winter sports areas in Austria. The ski area was continuously expanded with the profits of the cable car company (CEO since 1963: Erwin Aloys).

Of course, his wife Olga is worth mentioning in the fairytale story. For years she had served guests with her special nut wreath and played a key role in managing the hotel while Erwin pursued his political and other activities. Olga’s nut wreath recipe is known beyond the borders and is still available at Hotel Madlein – an eternity in culinary style. Behind every successful man there is a successful woman.

After Erwin Aloys handed over the scepter to his son Günther, Ischgl was positioned internationally with music events and pop culture. Günther realized huge events with the biggest stars of the music industry and with this staging, he positioned the town of Ischgl in a new way. The whole world was now a guest in Tyrol – with Elton John, Tina Turner, or Lionel Richie headlining the concerts in a new snowy spotlight.
Ischgl – a ski resort of snow pop culture reinterpreted the world of snow.

AS THE LOCATION CHANGED, THE HOTEL MADLEIN▪ also changed:
FROM THE URGENT TYROLEAN STYLE TO THE FIRST DESIGN HOTEL IN THE ALPS

Modern, purist aesthetics in the Alps – a new concept that delighted the press and guests.
Paris Hilton, Rihanna, Pink – just an excerpt from the celebrity guest ist from the Madlein of the last few decades.
Hardly any other hotel in the Alps has hosted so many stars and is standing out with creative concepts.

A cooperation was put together with the cult brand PACHA from Ibiza, which brought electronic music to the mountains. Another new innovative concept, which was developed by Günther Aloys.

CONTINUOUSLY ON THE MOVE – A HOTEL IN DYNAMIC CHANGE

After Günther, his daughter Madeleine Liebhauser took over the managing role. She is constantly developing the hotel with charm and hospitality. Even with Madeleine at the wheel, the hotel madlein▪ is in continuous further development.
Dynamic progress is the driving force in madlein – always on the cutting edge, but also constantly with an eye to down-to-earth values, such as the beautiful nature and the individual Tyrolean hospitality.
New plans are in the starting blocks and look forward to their implementation.
The madlein▪ will soon be shining in fresh colors again.

A family business with an insane history, starting as a mountain village hotel.
Mastered and developed to the design hotel of the stars.